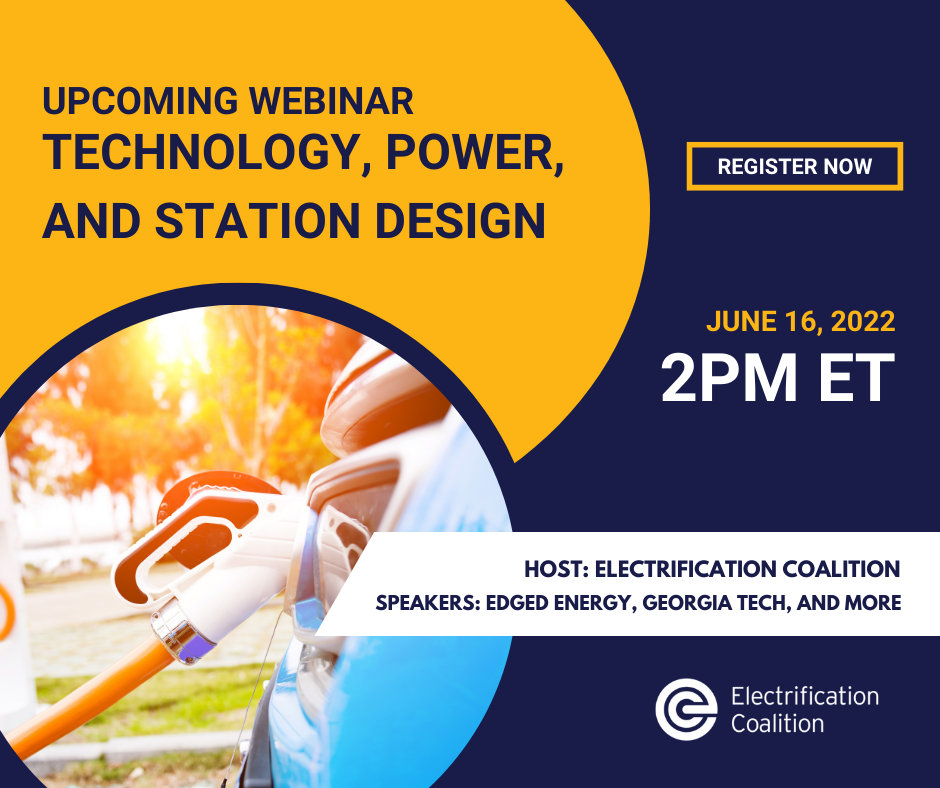 Technology, Power, and Station Design Within this broad theme we’ll dig into specific station design needs for medium and heavy duty vehicles and what states, industry, and stakeholders should consider to maximize the opportunity for LDV-focused NEVI-funded deployments to also serve the MHDV fleet. We’re looking forward to hearing from utilities, automakers, and charging infrastructure […]

Partners and stakeholders from across New Jersey joined World Resources Institute and the Electrification Coalition on Oct. 13, 2021, for a roundtable discussion on the wide-ranging benefits of electric school buses and New Jersey’s window of opportunity to accelerate deployment. Watch the webinar. The event began with remarks from New Jersey’s First Lady, Tammy Murphy, […] 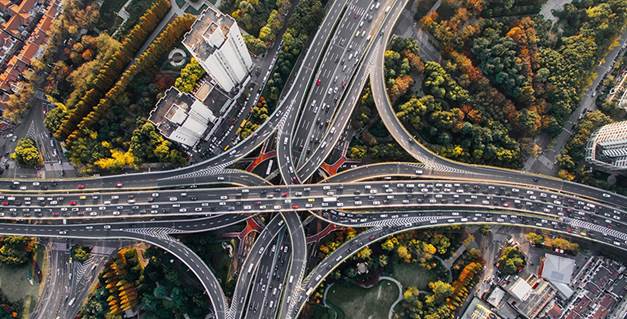 Electrification Coalition and Partners Selected as Finalists for $10 Million Climate Challenge Award will identify solutions to decarbonize transportation, buildings and industry   For Immediate Release: Tuesday, February 9, 2021 Contact: Marc Moorghen, 773-789-1714, mmoorghen@leverforchange.org   CHICAGO – Lever for Change announced that the Electrification Coalition is among the finalists for the 2030 Climate Challenge, […] 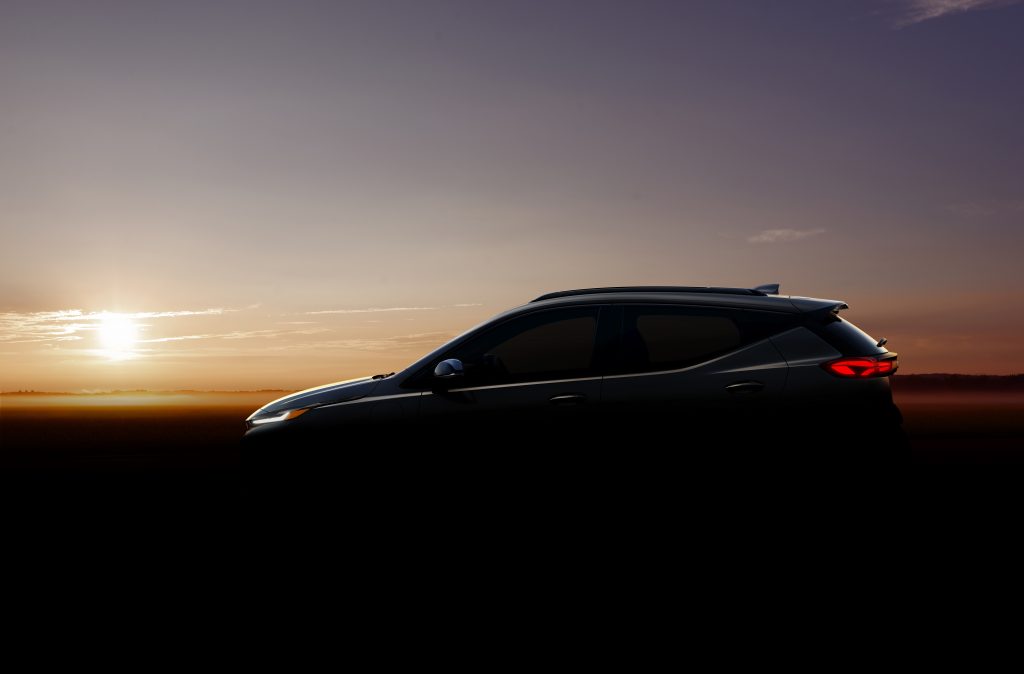 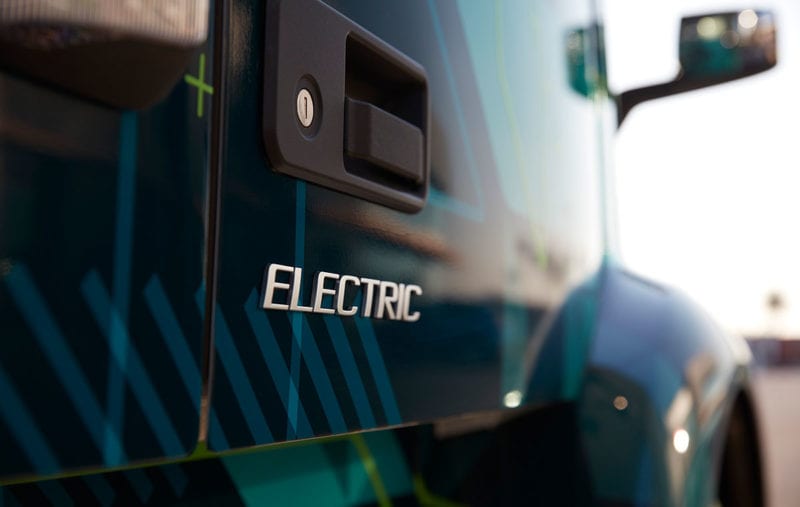 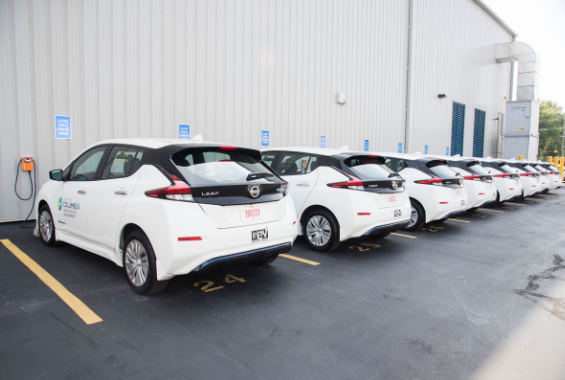 The Electrification Coalition (EC) today praised Smart Columbus for exceeding its goal of 3,200 electric vehicle (EV) purchases in the seven-county Columbus, Ohio region in fewer than three years. The EC serves as a strategic and technical advisor to the Smart Columbus Electrification Program, part of a smart city initiative co-led by the City of Columbus and Columbus Partnership that includes more than 100 public- and private-sector partners.

Hear from Global Environmental Products and Madvac about their products, the benefits, and how you can take advantage of the contracts available through the Climate Mayors EV Purchasing Collaborative.

The EC and the City of Des Moines, IA, joined for a webinar to learn how to save money by leasing electric vehicles for your fleet. EC Technical Lead of Fleet Electrification Jared Walker spoke. 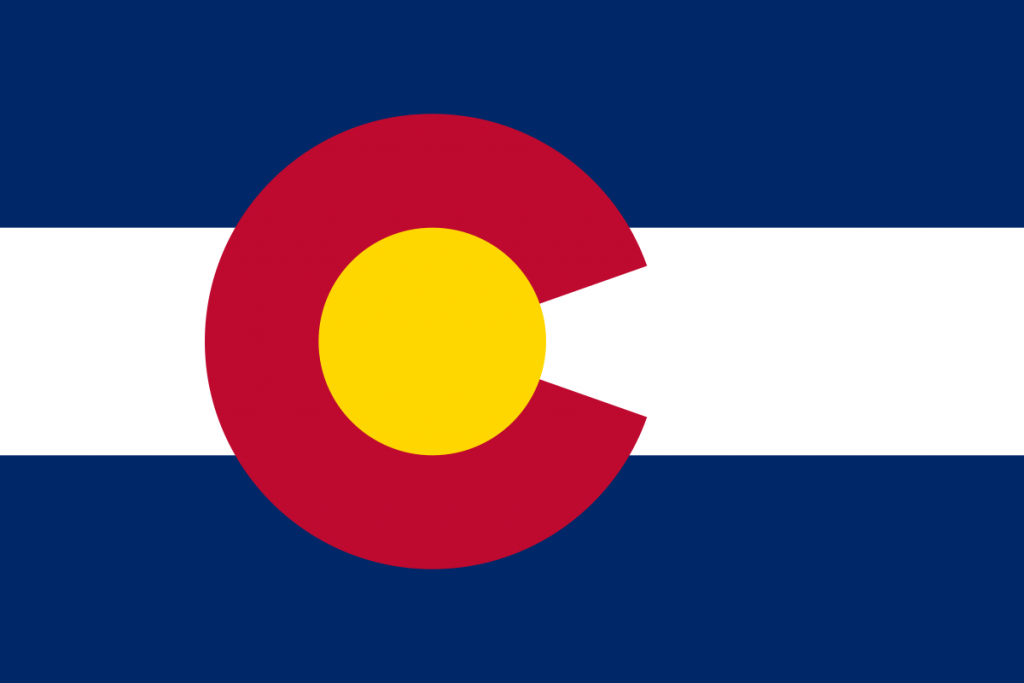 Statement of Ben Prochazka, National Director of the Electrification Coalition: “Electrifying our transportation network will help reduce the economic, public health, and national security threats posed by oil’s monopoly on our transportation sector and yesterday’s actions by the Polis administration will bring us one step closer to that future.”

The Electrification Coalition (EC) today announced that Sue Gander, Meredith Roberts and Aaron Viles have joined the EC’s growing team and will help launch an expanded effort to increase supportive electric vehicle (EV) policies at the local, state and federal levels. The Electrification Coalition (EC) is a sister organization to Securing America’s Future Energy (SAFE), a nonpartisan nonprofit with a mission to reduce U.S. oil dependence as an economic and national security priority. 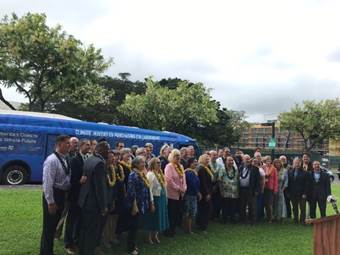 Climate Mayors EV Purchasing Collaborative Announces More Than 140 Cities and Counties Have Committed to Purchasing Over 2,100 EVs by 2020 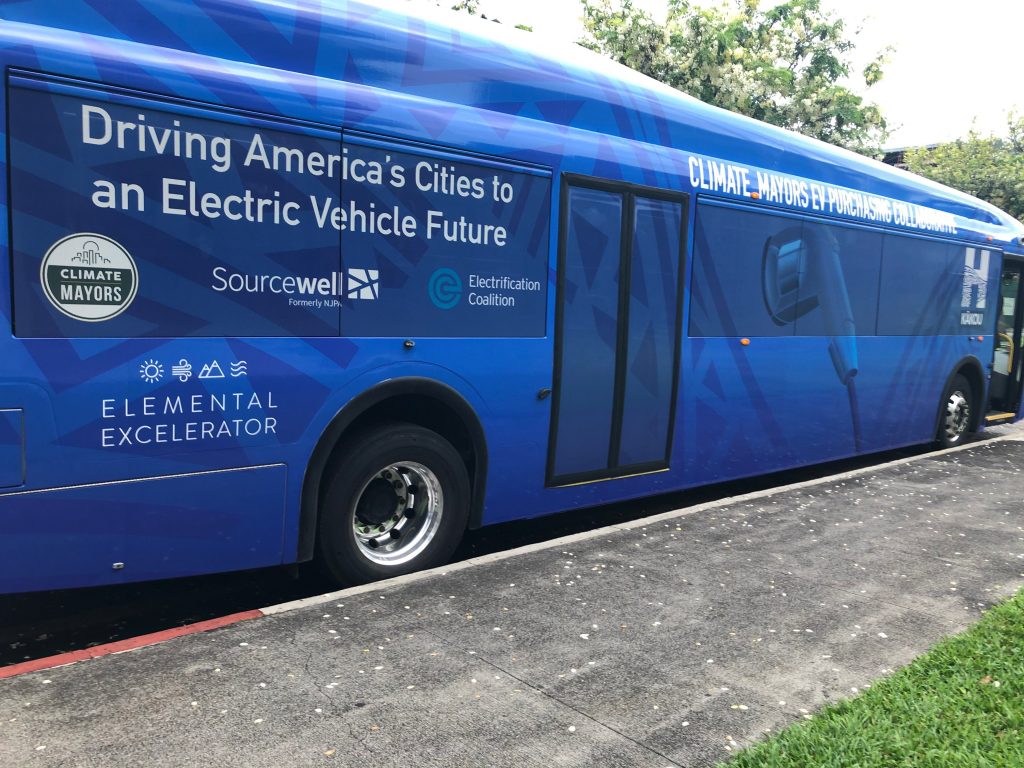 Today, at the second-annual Climate Mayors Summit in Honolulu, Hawaii, 127 cities and 15 counties from across 38 states joined the Climate Mayors Electric Vehicle Purchasing Collaborative, and committed to purchasing more than 2,100 electric vehicles by the end of 2020.

Post Update: April 5, 2019 Since its launch six months ago, the Climate Mayors EV Purchasing Collaborative has been hard at work with cities and counties across the United States to support the electrification of public fleets. So far in support of the Collaborative, 43 cities and five counties have committed to procuring a total […] 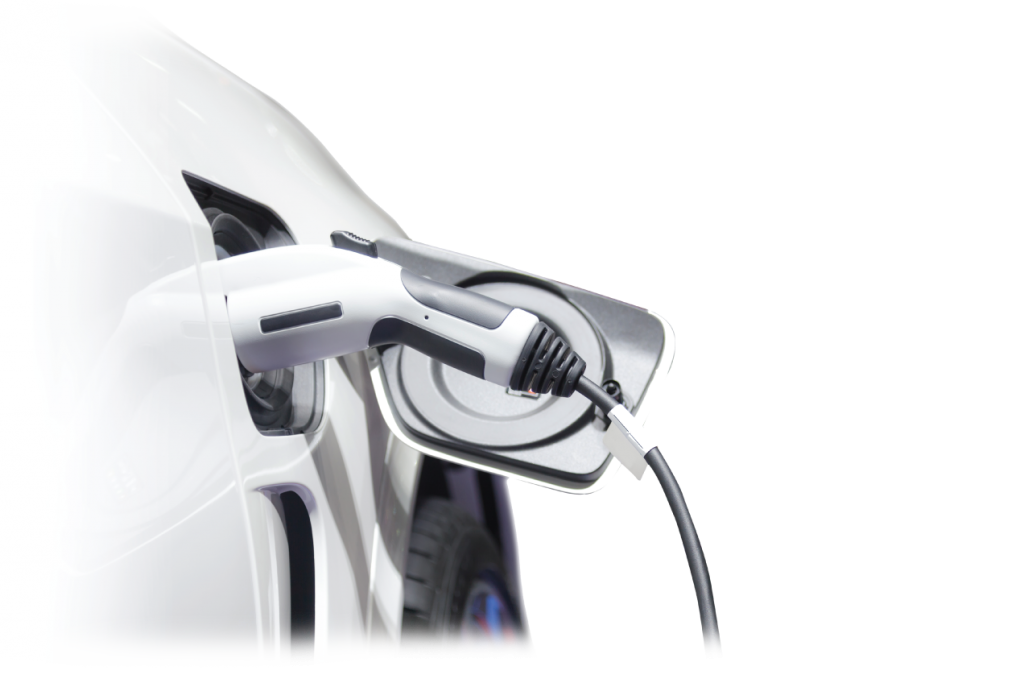 In response to the White House announcing its intention to eliminate the federal electric vehicle (EV) tax credit in its proposed budget, in order to save the U.S. government $2.5 billion over 10 years, Electrification Coalition (EC) President and CEO Robbie Diamond issued the following statement: “Eliminating the federal EV tax credit not only exacerbates the economic and national security dangers posed by our oil dependence, but also gives China a vital advantage in the global EV race. Electricity is a bona fide American-made fuel, and switching to electricity will help the Trump administration hit its energy dominance goals by cutting domestic oil consumption and maximizing our petroleum exports.”

In testimony given today to the House Committee on Transportation and Infrastructure, Electrification Coalition (EC) Vice President Ben Prochazka called for an expansion of a series of federal policies designed to boost electric vehicle (EV) adoption.